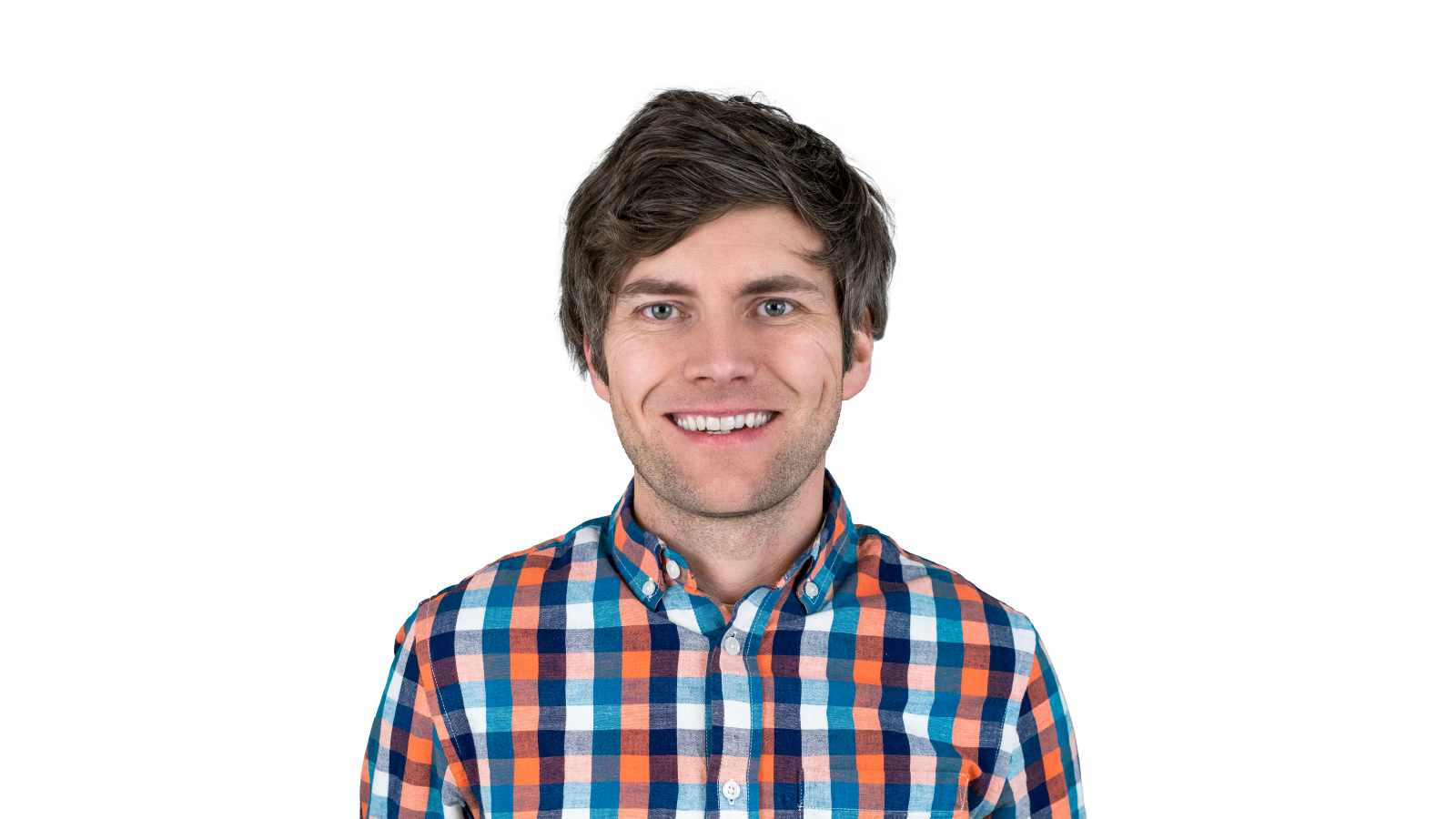 Technophile with a penchant for outdoor adventure.

Brent is the rare breed of professional who balances deep technical knowledge with an entrepreneurial flair. An autodidact from youth, he started multiple businesses, and self-taught the necessary technical skills along the way. In elementary school, Brent learned the challenge of operating costs — he had to shutter his lawn care business after his parents refused to allow the continued use of their lawnmower. In high school, he founded a software company that provided development, infrastructure support, and system administration to several larger commercial projects.

From there, he went on to work for a small IT operation where he gained exposure to the oil and gas and service industry, as well as several startups that were launched from within the organization, One of which was an application created for the first-to-market operations under the new carbon credit legislation. It generated the first serialized and audited CSA carbon offset emission credits for resale and led him to Radicle, where he oversees the deployment and evolution of our proprietary software.

When he’s not sitting behind a computer screen with a furrowed brow, Brent is outside climbing, skiing, biking, or sailing somewhere exciting and exotic.