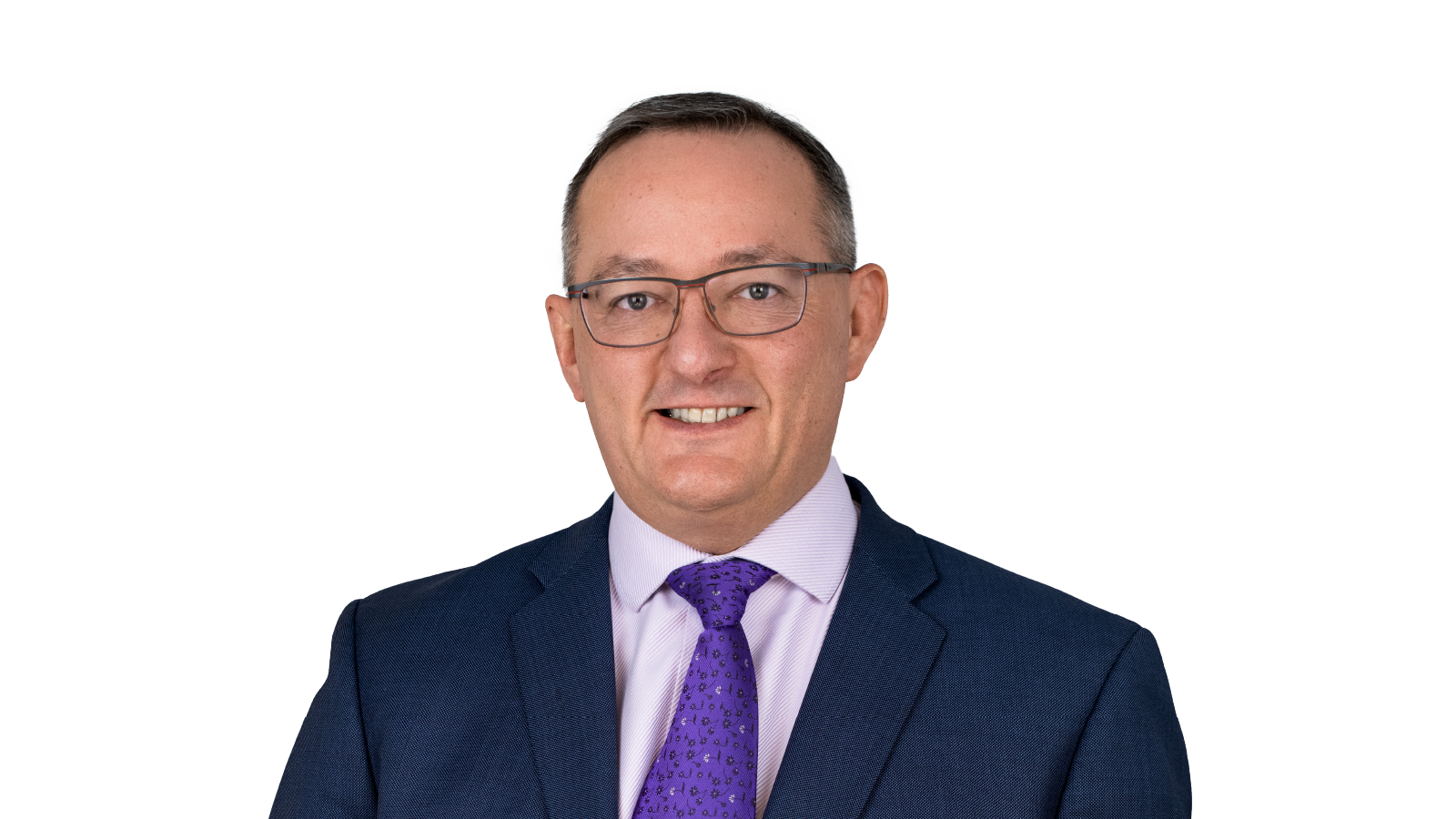 Dwayne credits his natural leadership to the years of working with the family business and his dedication to team sports. These valuable experiences were the foundation for his career as a successful corporate executive and small business owner.

Dwayne’s career began in 1990 with Ernst & Young where he earned his Chartered Accountant designation. He moved into senior leadership positions in both public and private oil and gas companies from 1994 to 2002.

He started working in oilfield services in 2002 when he joined Western Lakota Energy Services as its Chief Financial Officer. His responsibilities included the development of partnerships with several First Nation and Metis communities. Savanna Energy Services and Western Lakota merged in 2006 and Dwayne’s role evolved into business development and operations overseeing Savanna’s start-up Australian operation resulting in Australia contributing about 75% of corporate EBITDA in 2016. In addition to his corporate executive experience, Dwayne also owns the bowling centre in Cochrane, Alberta which he manages with his wife and partners.