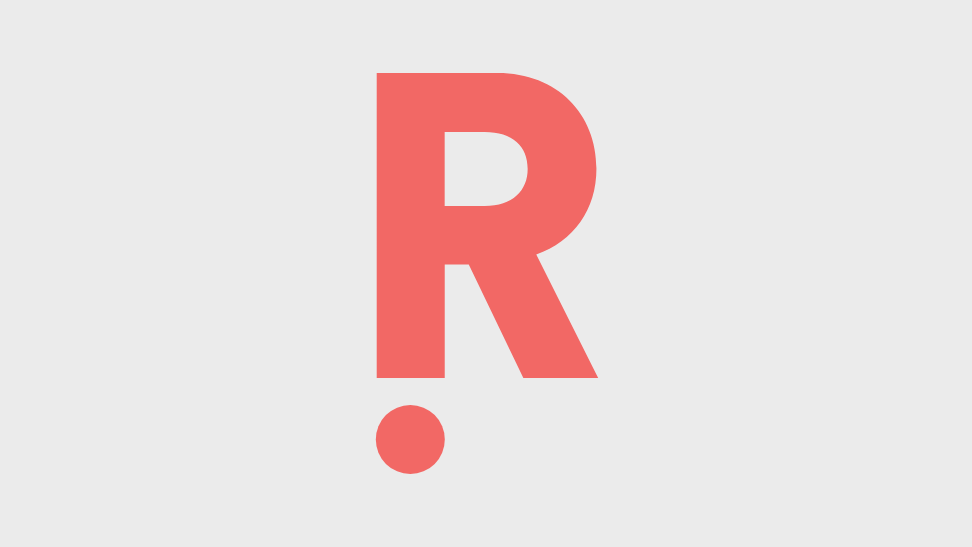 Howard is the rare individual who not only has the Midas touch but also a deft one. Known for his ability to steer organizations’ lucrative outcomes, he brings a wealth of experience in all aspects of building, operating, and expanding corporate business interests. He was Chief Financial Officer at Palliser Lumber Sales and transitioned into the role of President and Chief Executive Officer. During his tenure, he grew the company from $28 million in sales to $100+ million in sales and over 200 employees at its peak. He oversaw numerous Palliser accomplishments and best practices, including six years running as a Platinum “Best 50” managed private company within Canada. He has spent the last six years in a management consulting role providing strategic, operational, financial, and business coaching to CEOs and their senior executive teams..

He is involved in a number of volunteer projects. Working locally and abroad with a retired Canadian ambassador, Howard set up a charitable foundation in the Philippines. Currently, he owns and operates a non-profit that provides low-cost housing to cancer and transplant patients in Edmonton, Alberta. Inside and outside of the corporate world, Howard is an autotelic individual with passions that include Kathmandu’s climbing culture, and every major sport.