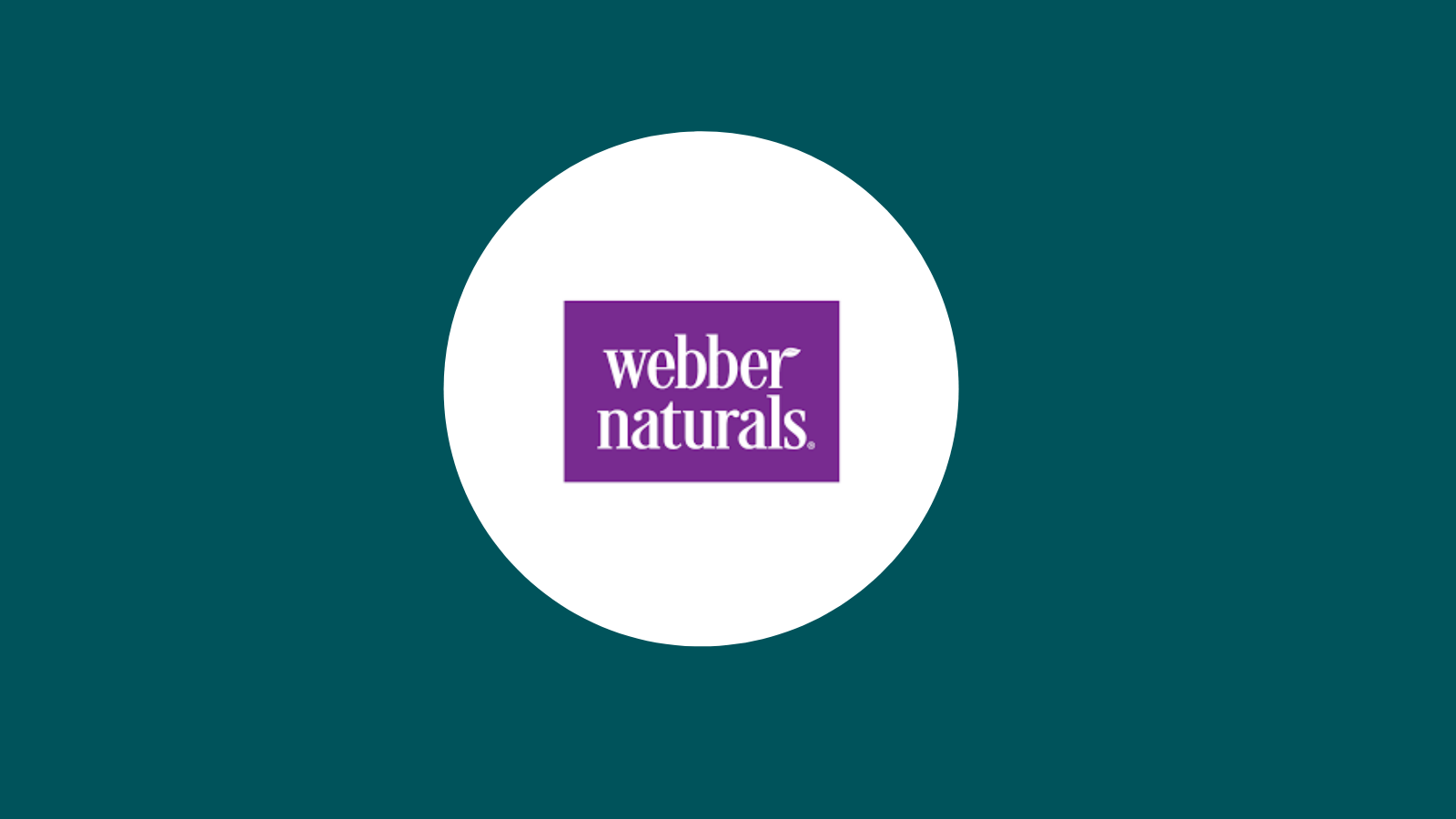 in avoided expenses from plastics recycling

Many of the products WN Pharmaceuticals manufactures are enclosed in softgel capsules. The softgel manufacturing process generates leftover waste in a form resembling netting. Much like pharmaceutical drugs, natural health products may harm the eco-system if improperly disposed of in the landfill. WN Pharmaceuticals operates in accordance with Canada’s Environmental Management Act, and keeps natural health product manufacturing waste out of Metro Vancouver’s general waste disposal facilities. Historically, this was accomplished by sending the manufacturing waste to a facility that would incinerate the material without any energy recovery.

In the early part of 2015, WN Pharmaceuticals began measuring its greenhouse gas (GHG) emissions with Climate Smart. After evaluating the impacts of its facilities, WN Pharmaceuticals identified a list of actions that could be taken to help achieve its sustainability objectives. The company ranked the list of actions by potential impact, and developed an emissions reduction strategy that included short, medium, and long-term goals.

Even prior to beginning the Climate Smart program, WN Pharmaceuticals was exploring ways to reduce its environmental footprint and reduce expenses.

And many times, simple changes can also have big impacts.

"Climate Smart is helping us reduce our environmental impacts as we rapidly grow our business." 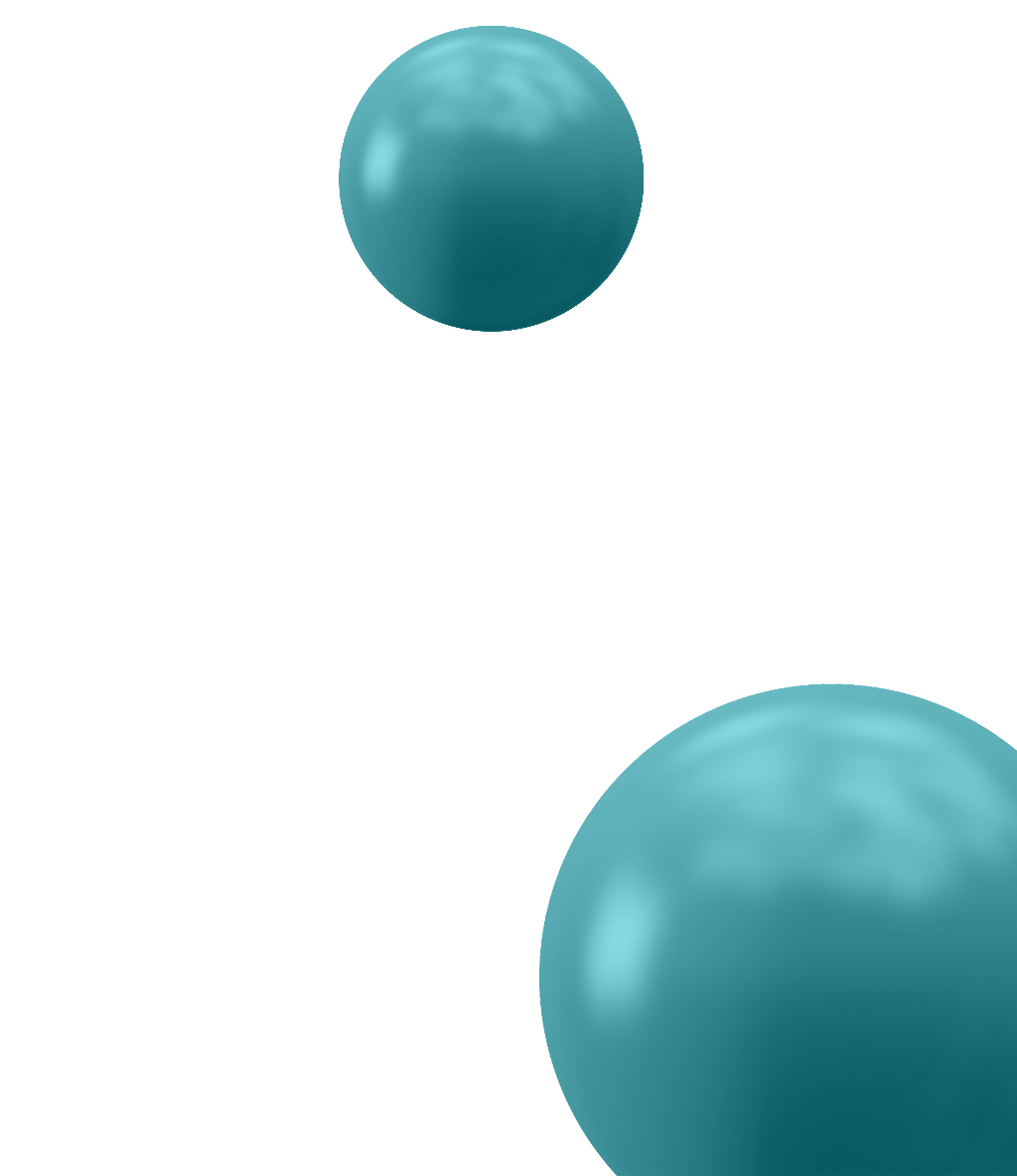 What's next for WN Pharmaceuticals Ltd.

“Sustainability – people, planet, profit – is a core company value,” according to Tristan Krempel, Vice-President of Customer Service & Distribution, and the group’s Executive Sponsor for Sustainability. “That means we’re committed to building strong communities, operating as good stewards of the Earth, and being fiscally responsible. Climate Smart is helping us reduce our environmental impacts as we rapidly grow our business. With their guidance, we’re charting a course that ensures we’ll continue to thrive as a company and deliver on our community and environmental commitments.”