A small women-led Vancouver company is helping resource-challenged municipalities get the most bang for their climate-fighting buck. Climate change was always supposed to be a distant threat, something that “other people” would one day have to deal with. 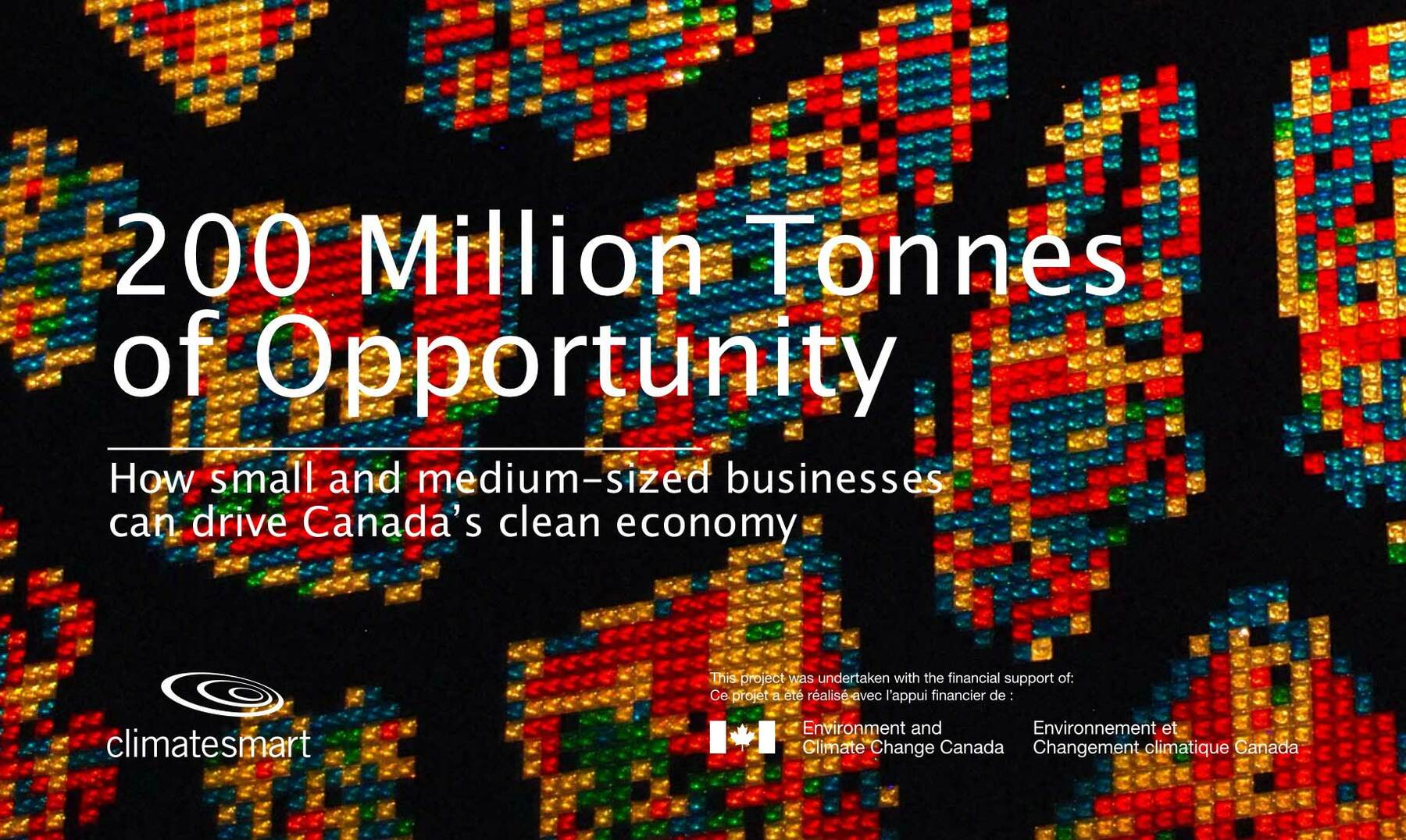 A small women-led Vancouver company is helping resource-challenged municipalities get the most bang for their climate-fighting buck.

Climate change was always supposed to be a distant threat, something that “other people” would one day have to deal with.

We all know how that panned out. Across Canada, local government leaders are grappling with wildfires, floods, blizzards, ice storms, and other crises that are coming along more often, and with more intensity, than anyone can remember.

Municipal leaders may be on the front lines of this issue, but they often have limited tools and resources to work with. Still, they’re on the case, and many are putting in place policies and programs to boost resilience and foster inclusive, sustainable communities. They’re fundamentally rethinking their infrastructure. They’re reducing their own emissions and encouraging their local businesses to follow suit.

Which is where our firm, Climate Smart, enters the picture. For the better part of a decade, we’ve helped small and medium-size companies—food processors, port terminals, roofers, printers—profitably reduce their greenhouse gas emissions. We’ve also helped cities more effectively engage with their local businesses on carbon—so that their public dollars go as far as possible.

On this last point, we’re most proud of a new tool we’ve recently developed, the Business Energy and Emissions Profile (BEEP) Dashboard. With an interactive mapping interface, the software graphically displays a given community’s energy usage and carbon emissions by industry and business type. From Victoria to St John’s, and even as far south as Fort Collins, Colorado, community leaders are using BEEPs to identify opportunities to cut greenhouse gas emissions and more effectively engage with local businesses.

In essence, BEEPs help local government staff members get the most bang for their buck, so they can strategically focus their private-sector climate engagement efforts. Two years ago, MIT’s Climate CoLab gave the BEEP serious props, in awarding Climate Smart with the grand prize in an international competition for developing the tool.

Some leaders may wonder about the bigger impact of engaging small and medium-sized businesses on carbon. They may be asking themselves, “How much of a difference can my town’s mom and pop operations really make on such a daunting global challenge?”

Last year, we asked ourselves the same question, and with some funding assistance from Environment and Climate Change Canada, we found out.

It turns out that, across the country, the many thousands of companies with fewer than 500 employees have direct control over a stunning 200 million tonnes of greenhouse gas emissions. That’s about the same amount of carbon produced each year by every car, truck, train, and domestic plane and ship in the country.

We put the findings into a report, 200 Million Tonnes of Opportunity. It reveals how Canada’s small and medium-sized business leaders are unleashing a flood of changes, innovations, and adjustments as they prepare for the low-carbon future: fleet upgrades, route optimization, paperless operations, heat recovery, waste diversion, employee engagement, shipping, and more.

200 Million Tonnes not only quantifies this opportunity, it serves as a how-to manual for Canadian businesses that wish to stay competitive in the low-carbon economy, and the local leaders that want to learn more about how they will do it.

Elected officials can not only get their own carbon house in order, they can inspire and encourage their business leaders to do the same. With coaching, support and sophisticated tools such as BEEP, Canada can significantly shrink its carbon footprint and Canadian communities can grow more inclusive, sustainable, and resilient. 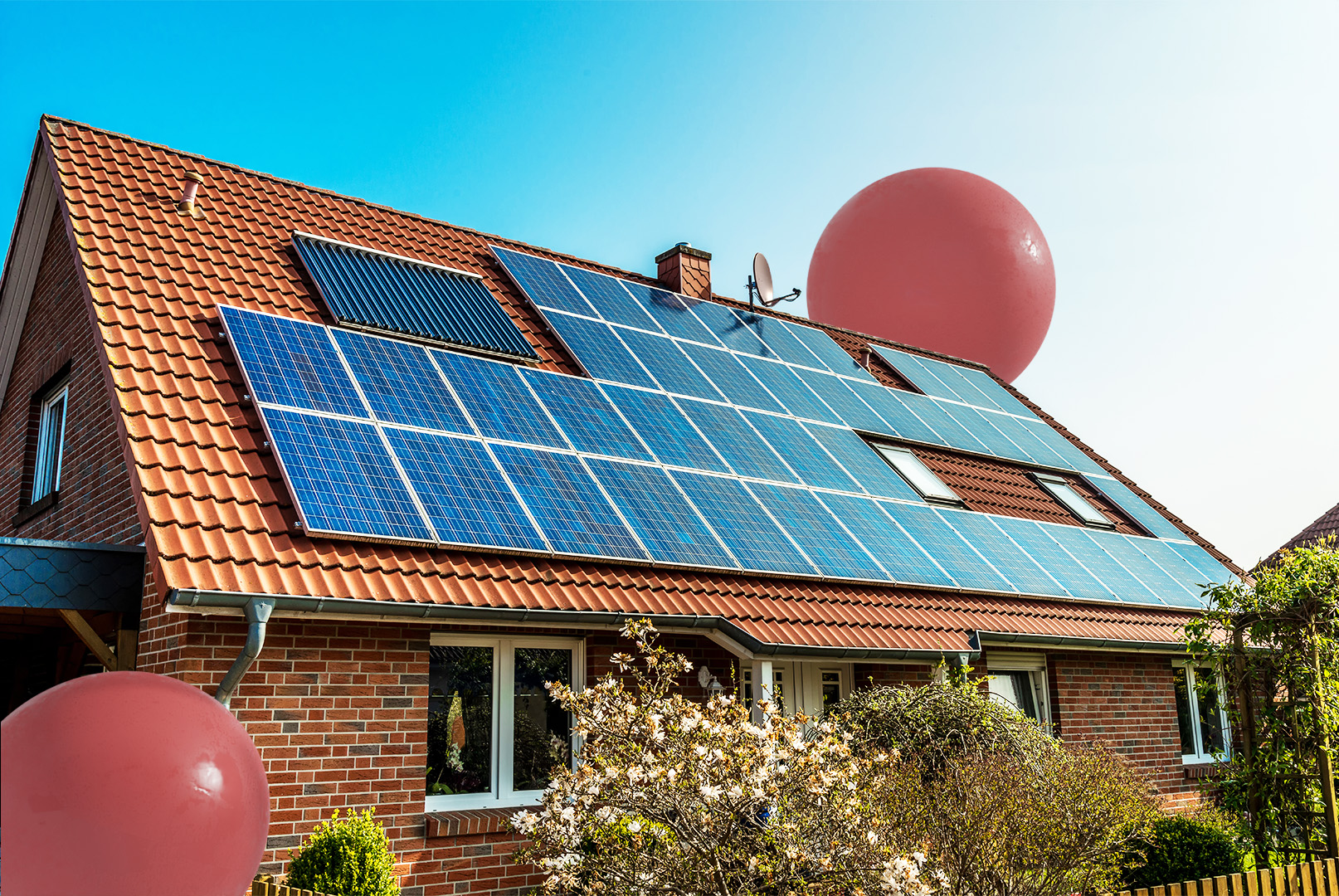 Solar energy use is growing at a rapid pace. As we develop greener ways to produce and consume energy, more businesses and individuals turn to solar to offset their electricity bills, and become more sustainable. 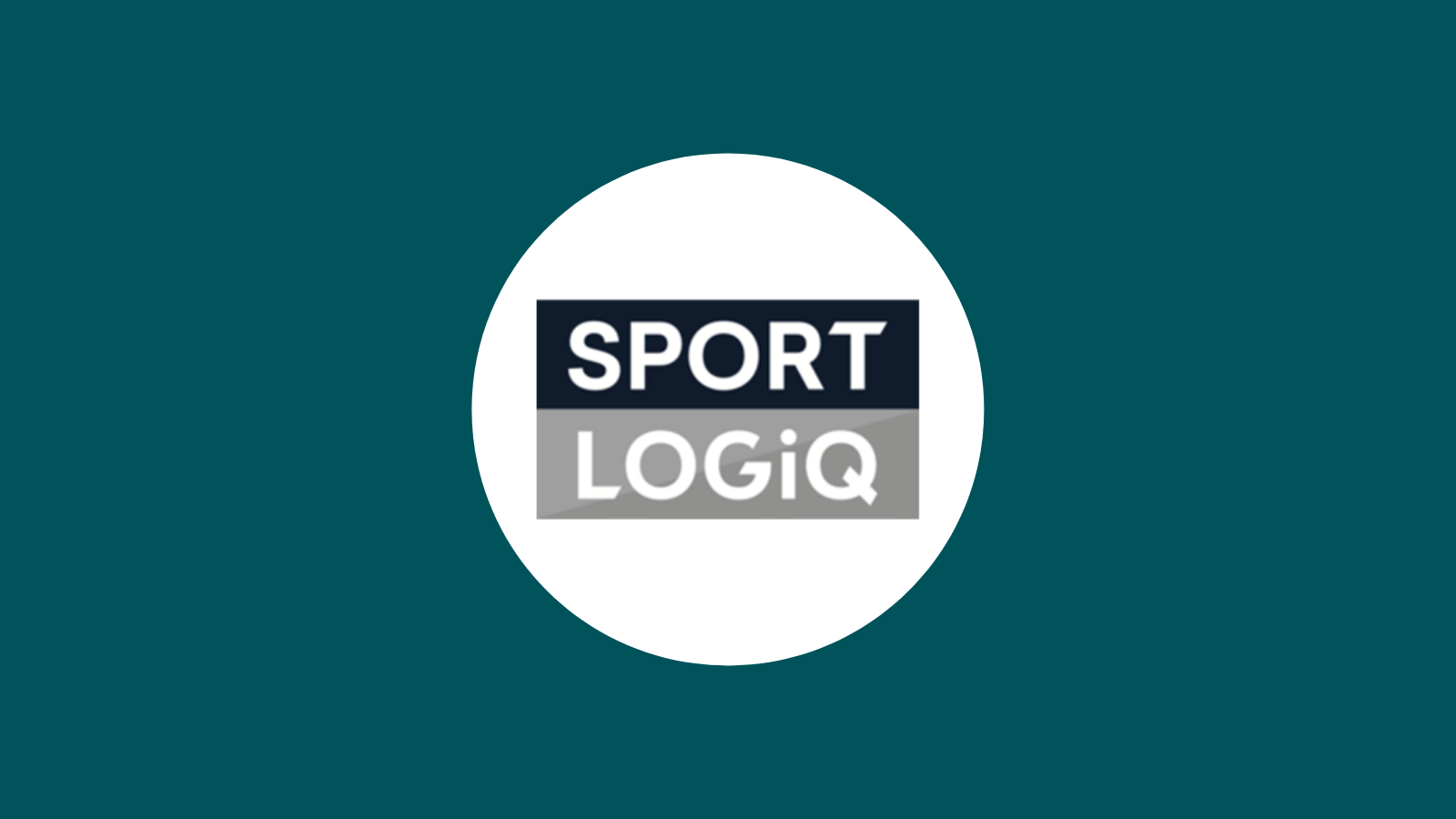 Becoming Climate Smart Certified is a journey. It is a journey to discovering and reducing greenhouse gas (GHG) emissions, a journey to cost savings, and a journey that helps businesses realize that every organization can make a difference to the planet’s well-being, no matter their size or industry.

Solar energy isn’t just a great way to save on electricity bills. There are opportunities for everyone to generate carbon offsets (aka carbon credits) when installing solar systems, and it’s simpler than you may think.